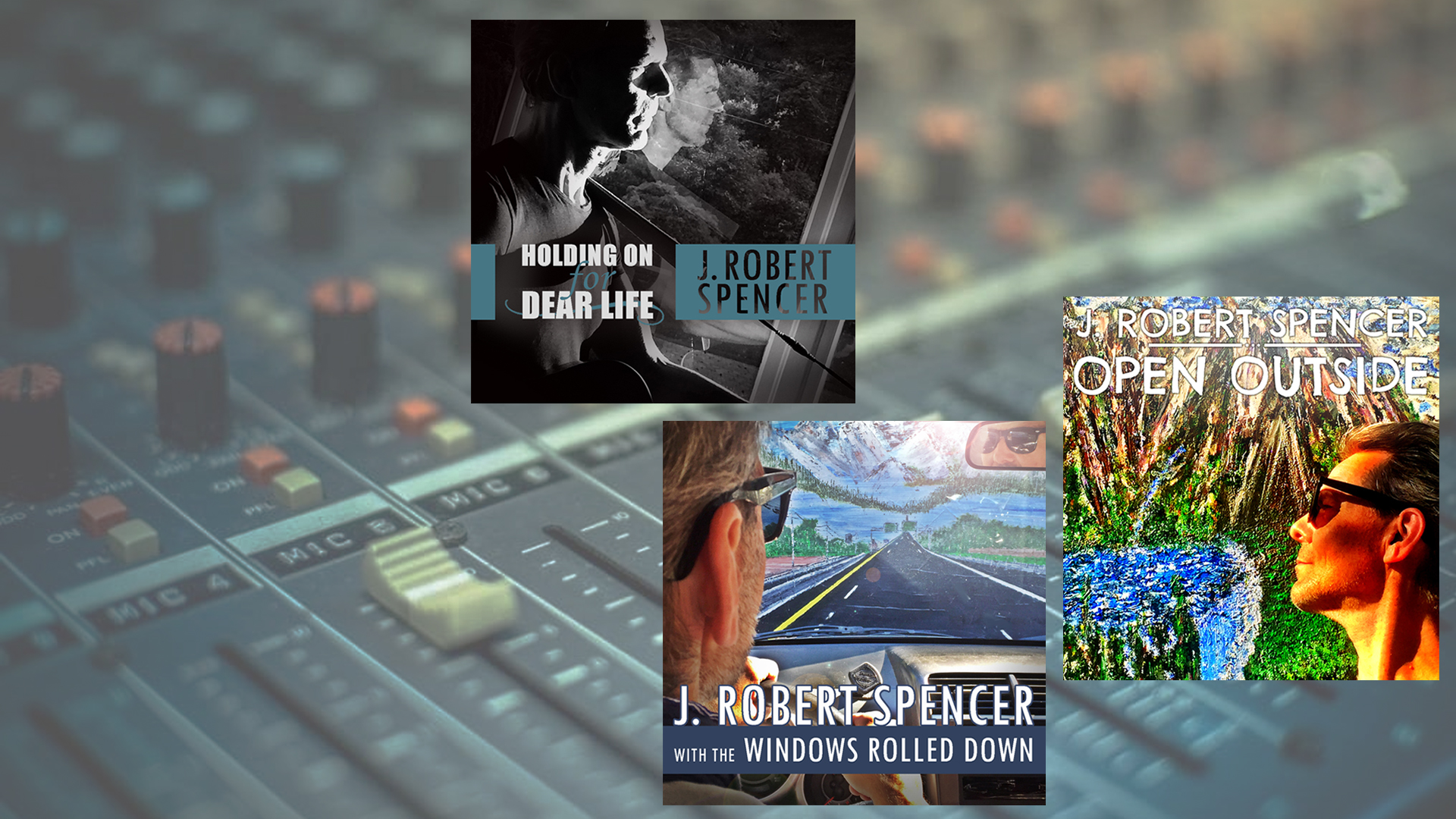 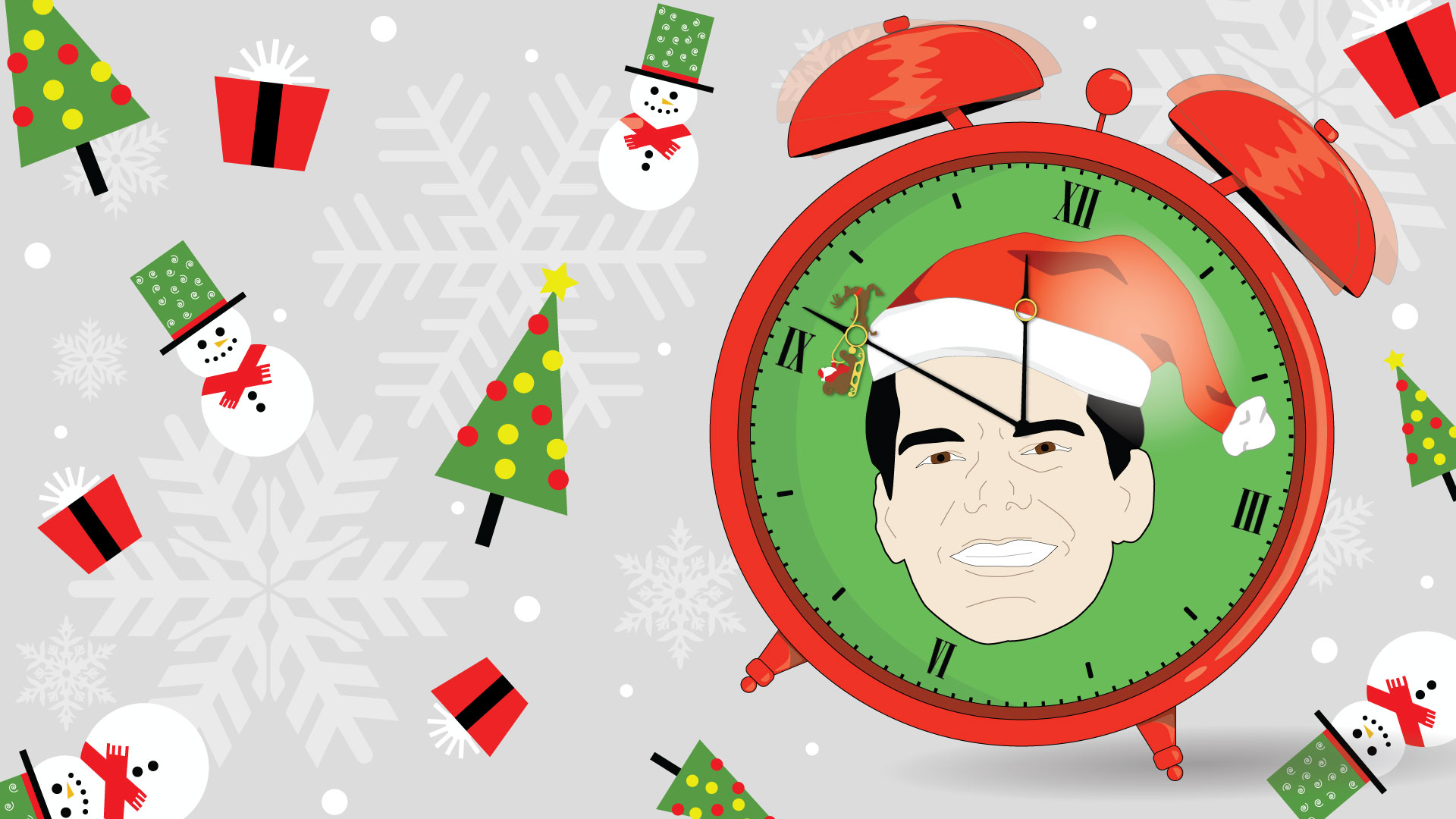 Actor, singer, writer, director and producer, Spencer does it all. 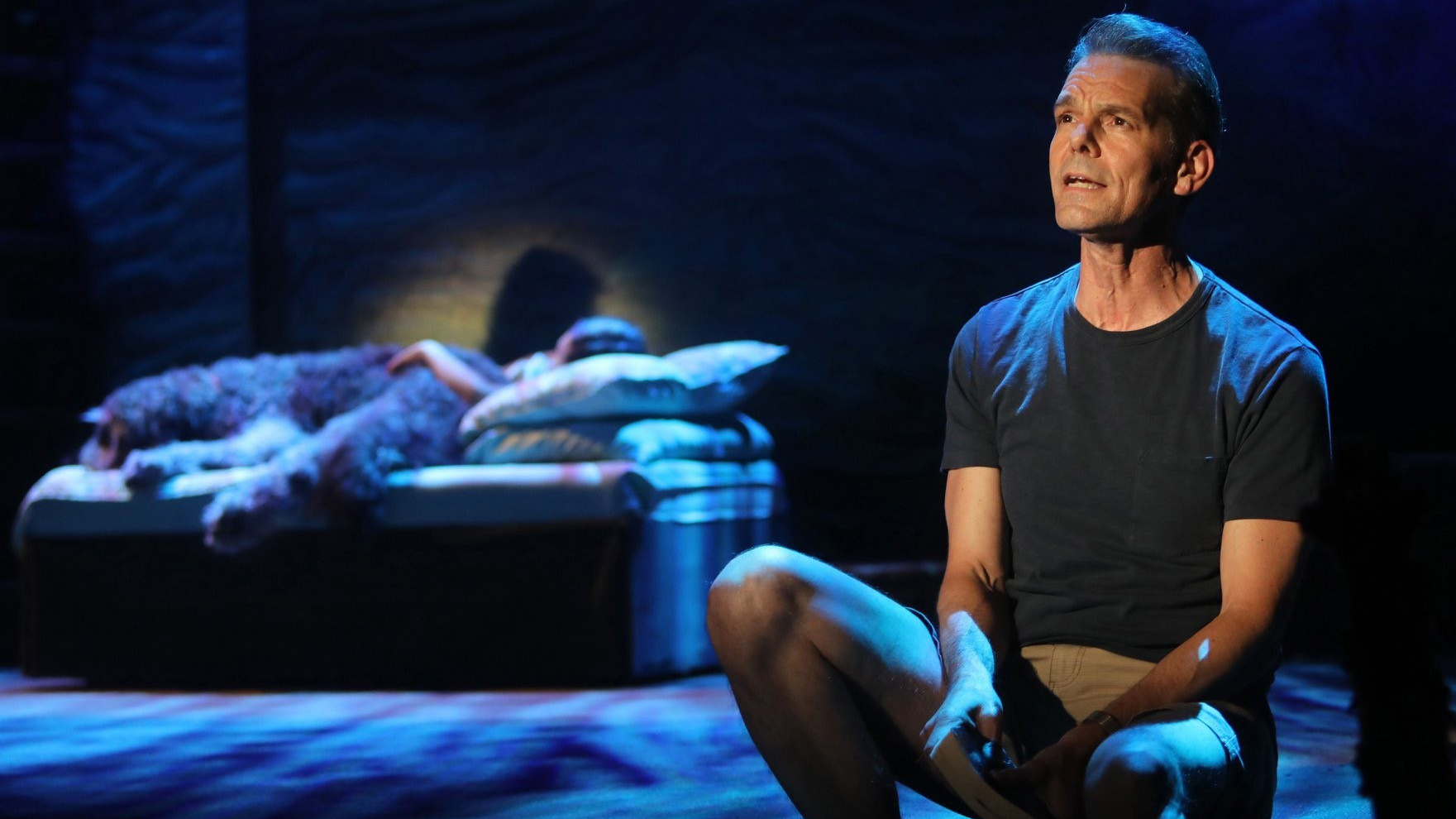 What the Critics Say

"Spencer (whose Tony-nominated turn in “Next To Normal” remains one of my favorite theatrical memories) hits all the rights notes."
- Noah Golden, onstageblog.com 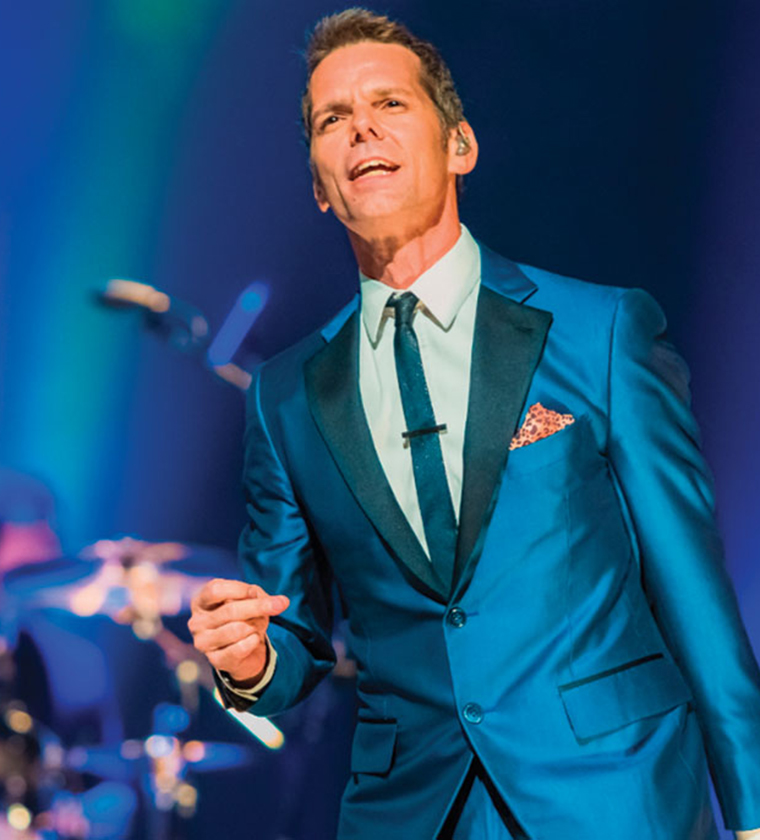 Since 2011, J. Robert has performed in over 700 concerts all over the world with his singing group, "The Midtown Men – Four Original Stars from Broadway's Jersey Boys." The group has toured all over the United States and internationally in Italy, Canada, Mexico City, and Beijing. The Midtown Men have produced and recorded several CD's, including a Christmas single written and produced by Stevie Van Zandt. The group recently filmed their concert and a documentary for PBS titled, “The Midtown Men – Live in Concert.”
Read More

Spencer (whose Tony-nominated turn in “Next To Normal” remains one of my favorite theatrical memories) hits all the rights notes. He imbues The Preacher with so much heart and finds the right balance between comically befuddled dad and genuinely wounded spouse. His reedy voice is perfectly suited for “Offer It Up,” one of the show’s standout numbers.

Spencer knows how to light up a stage! Great voice, Winning stage presence, and a joy to work with!

J. Robert Spencer's heartfelt contributions as Diana's husband, Dan, create a thoroughly sympathetic account of a man bobbing helplessly in the whirlpool of his spouse's troubles. Spencer provides a superb account of a husband who, as he observes in song, has done right by Diana, waiting patiently for the sky to clear.

J. Robert is a gifted singer, a dynamic performer, and a wonderful collaborator.

'Waiting On Christmas' by J. Robert Spencer is charming and heartfelt. It deserves to become a Christmas standard in its own right, and it garners two giant thumbs up!